After a pleasant crossing to Tenerife we settled in to Marina Del Sur to see what the coming wind was going to do. You could see the sky visibly darkening to an orangey-red colour and, as the wind increased, the visibility decreased.

The mountains behind the marina slowly faded away, then the buildings closer to the boat took on an eerie, ghost-like appearance. The dust (Saharan sand) started making itself physically apparent by drying the mouth and promoting coughs in all around. Not a good thing to hear when also in the grip of the “Corona Virus” alert.

The culprit was a very strong wind blowing from Morocco picking up sand from the Sahara and carrying out to the Canary Islands.

You can see the sand/dust storm quite clearly in this satellite picture:

Renting a car helped us escape to another part of the island where the effect was not so pronounced.

Upon return the airports around the Canaries were closed due to both extreme winds and restricted visibility. Even the control tower at the the South airport looked other worldly in it’s orange fug.

The next day everything was covered in red dust like a scene from “War of the Worlds”.

The wind during the night reached F10 which is quite windy enough thank you.

It took nearly three days of intensive cleaning to remove the dust. Even now it shows up under ropes and in lockers 🙁 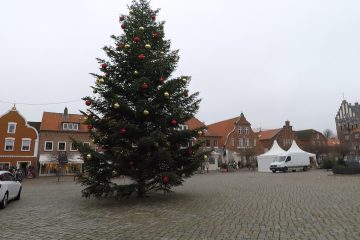 November 2020 – Back to Hamburg and Heilingenhafen..

When the last guests departed we had just a few days to clean and prepare the boat ready for our return to Hamburg. This involves a thorough cleaning of the interior, emptying and defrosting the Read more… 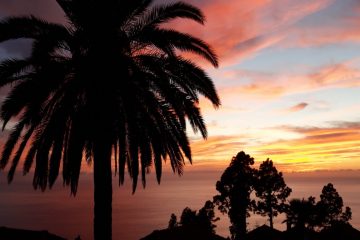 November 2020 – Round the Islands Again and Another Windy Ride Home…

With a new crew onboard (these guys had been waiting since March to come) we spent a couple of days visiting some places on La Palma. One of the crew had never been there before Read more… 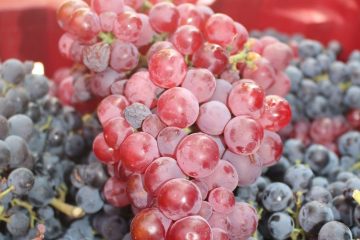 Previously we had sampled some rather excellent wine from a local vineyard in the north of the island (near Puntagorda). At the time we had been told that during the grape harvest the vineyard needed Read more…